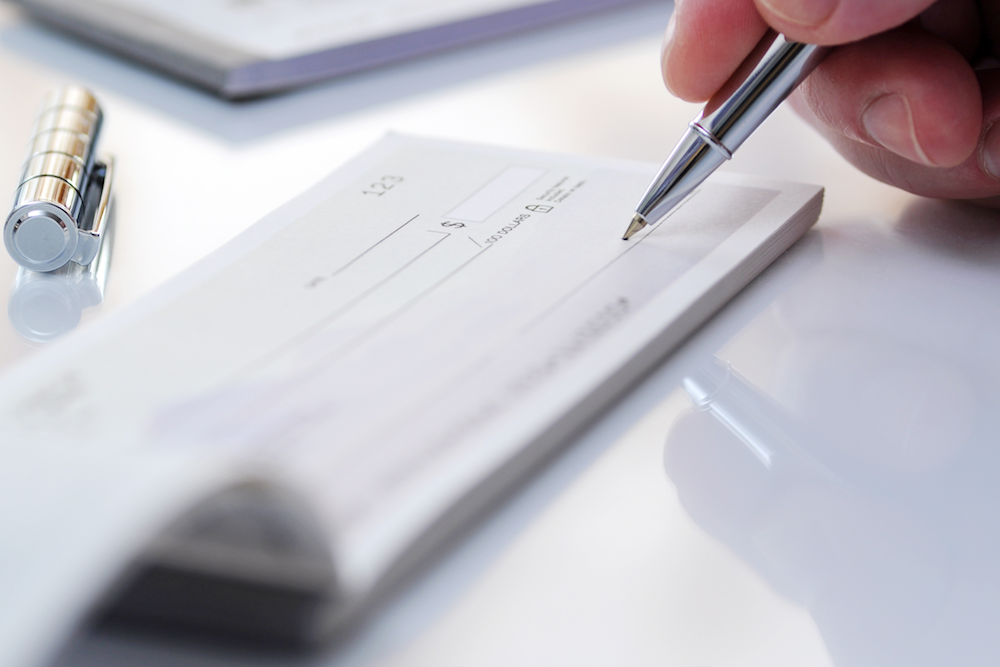 John S. Kettlewell donated $325 to Tina Smith during December, according to the Federal Election Commission (FEC).

Donations can be made to political candidates in various amounts. The FEC regulates these donations, and individual groups, excluding PACs, must disclose donations over $250 per year.

Want to get notified whenever we write about Tina Smith for Minnesota ?

Sign-up Next time we write about Tina Smith for Minnesota, we'll email you a link to the story. You may edit your settings or unsubscribe at any time.