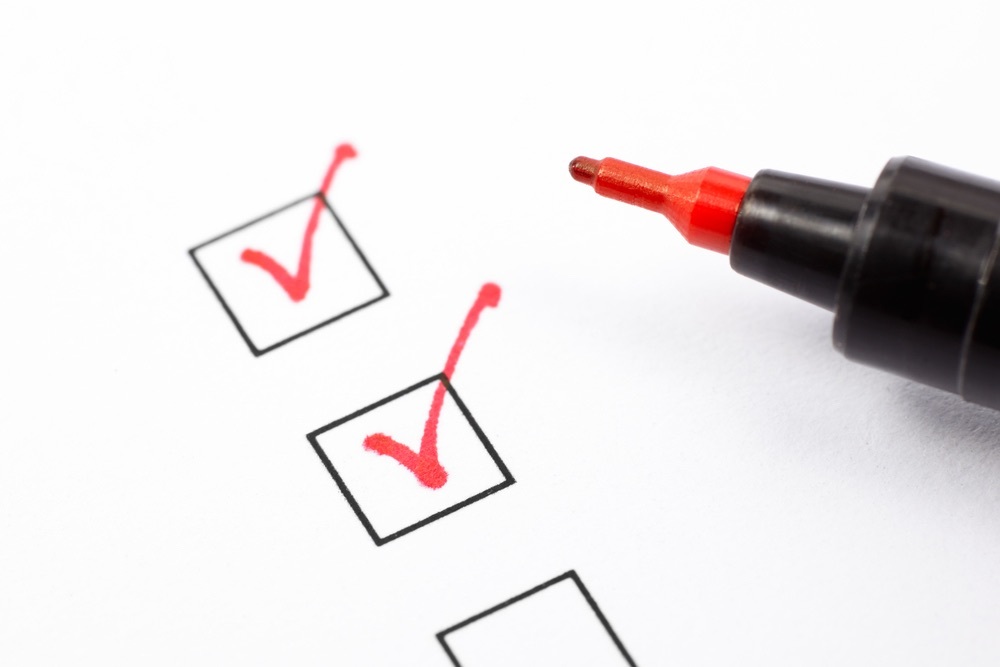 28.7 percent of Pine Island PSD students exceeded standards on the mathematics portion of the Minnesota Comprehensive Assessments (MCA) during 2017-18, according to the Minnesota Department of Education.

The MCA and alternate assessment Minnesota Test of Academic Skills (MTAS) are the state tests that help districts measure student progress toward Minnesota’s academic standards and also meet federal and state legislative requirements. Students take one test in each subject. Most students take the MCA, but students who receive special education services and meet eligibility requirements may take the alternate assessment MTAS instead.

Want to get notified whenever we write about Pine Island PSD ?

Sign-up Next time we write about Pine Island PSD, we'll email you a link to the story. You may edit your settings or unsubscribe at any time.